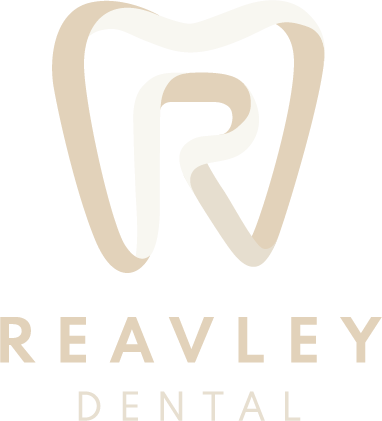 Reavley Dental has provided exceptional dental services since 1934. We have always valued our community, and are committed to providing effective dental solutions.

Since 1934, the Reavley family has been associated with impeccable dental care in the community of Lamar, Missouri. The first member of the Reavley family to become involved in the dental profession was Dr. Jack Reavley, who attended Kansas City Western Dental College, which is now the University of Missouri Kansas City School of Dentistry. He graduated in 1929, and he began practicing in Kansas City. At his urging, Jack’s brother, Joe Reavley, decided to attend Kansas City Western Dental College as well. He graduated in 1934.

In 1934, Dr. Jack Reavley and his wife Mildred decided to move to Lamar, Missouri and started their family dental practice. Ted Reavley, the son of Jack Reavley, was interested in dentistry, and he attended the UMKC School of Dentistry. He graduated from dental school in 1978, and then joined his father in running their practice in Lamar. Ted had two sons who also attended the UMKC School of Dentistry; Dr. Brenton Reavley graduated in 2007, and Dr. Brian Reavley graduated in 2011. Dr. Brenton went on to specialize in Endodontics, and now owns an Endodontic practice in Kansas City, MO. Dr. Michael McNaught, who is the son-in-law of Dr. Ted Reavley, earned his dental degree from UMKC Dental School in 2007, He specialized in Oral Surgery and now is part of an Oral and Maxillofacial surgery practice in Springfield, MO. Although Brenton and Michael are not directly involved in Reavley Dental, they are both a part of the Reavley family, and have chosen to follow in the steps of Jack, Joe, and Ted Reavley and pursue work within the dental profession.

After graduation, Dr. Brian Reavley began working in public health, focused on helping the underserved. He then decided to follow in the footsteps of his father Ted and grandfather Jack, bringing his expertise to Reavley Dental. Dr. Brian Reavley is proud to be a part of the Lamar community and provide service to many of the lifelong patients of his father and grandfather before him.

Dr. Brian Reavley and his team are honored to provide the same exceptional service, treatment options, and family-oriented environment that their practice has been known for since 1934.